I gave a lightning talk about patterns at the Hiroshima Lightning Talks gathering.

I started by showing my GR1 ruck and pitching the two "patterns" it sports that are important for me: 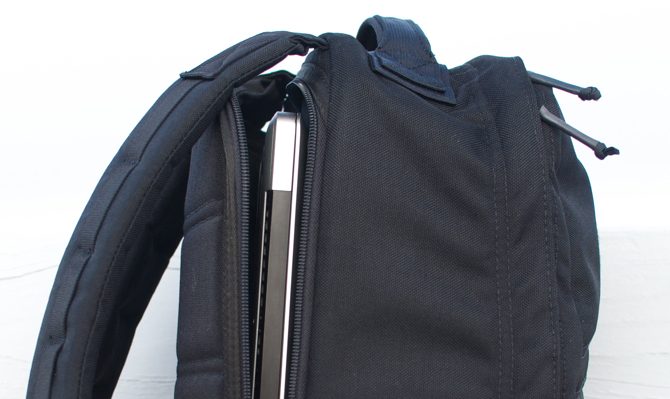 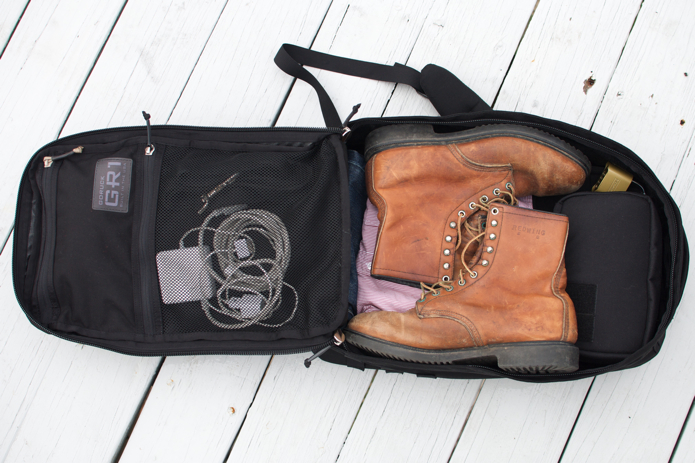 I then went further and switched to software patterns and the well known Elements of Reusable Objected-Oriented Software, from there I shew two further books but then switched to the origin of the patterns in the Pattern Language movement (some say "permatecture").

Some people with only peripheral knowledge of programming think that only the GoF book exists and that quizzing a programmer about them is a valid "interview" technique. Some of the patterns in there are object-oriented language specific and when you dwell back in functional programming (back from computer techniques into science), those patterns are gone with the wind. The patterns in the books beyond that book are more important.

Here are the slides, they are rough, they were only pillars to my talk.

The building picture are from the Eishin Campus that Christopher Alexander with and for the teachers and students there.

My rucksack was the first point of the talk because it contained all the books described in the talk, I could then hand the books to the participants and let them get a feel for the volumes.

Among the Christopher Alexander books, my current favourite is A Pattern Language, I get lost in it, trying to absorb the wisdom it distils. As a programmer I love to grow interesting, useful, nice pieces of sofware, but I also crave for places where I can sit or stand and let that growing happen.